Upon being entrusted with the task of making a bridge that would connect the North wing and the South wing of the Equestrian Club at Atizapan de Zaragoza, in Mexico, architect Rafael Barona Coghlan envisioned an arch bridge like the ones built by the ancient Romans 20 centuries ago.

The resulting 600-square-meter workable solution that allows pedestrians to cross above an equestrian underpass, was awarded the third prize in the infrastructure category of the XXIII Mexico Edition of the CEMEX Building Awards.

Though the half-point arch is a classic design, there was a change in the way the voussoirs were executed, according to Barona Coghlan. "Instead of carving them out of stone, we made prefabricated concrete elements and chose white concrete so that they would endure and have a more interesting harmony with the surroundings,” he explained. Given that the site is covered with eucalyptus trees and is located in the middle of a river bed, making the elements offsite allowed them to meet the added challenge of protecting the surroundings.

One last innovation was that the voussoirs – as opposed to traditional voussoirs – were to be latched onto each other. “This made a sort of rabbet, which allows the structure to withstand the lateral loads caused by earthquakes," he pointed out. Each voussoir fulfills a structural function and all its faces are exposed, which posed a technical challenge with a high degree of difficulty. To help meet the challenge, CEMEX created a special admixture with very fine aggregates and additives to preserve the advantage of strength and solve the technical hurdle.

The architect says that concrete was the only viable option for the structure, finish, geometry and precision required by the project. And of course, the advantage of prefab parts played a role, allowing the production of all the voussoirs to come from the same mold, thus guaranteeing accuracy and precision.

Barona Coghlan is proud that the pedestrian bridge, small in size but great in technical difficulty, turned out to be a winner of a CEMEX Building Award in Mexico.

"Something that gave us great satisfaction was realizing that the scale of the project was not important for the competition, what mattered was the creative act itself," he says.

The CEMEX Building Award is an initiative created and organized by CEMEX for the purpose of distinguishing the best in Architecture and Construction around the world. Each year, CEMEX has distinguished the best construction projects and all those persons who have made these possible, as architects, engineers, investors, and constructors. In this series, we recognize the winners of the 2014 Mexico edition. 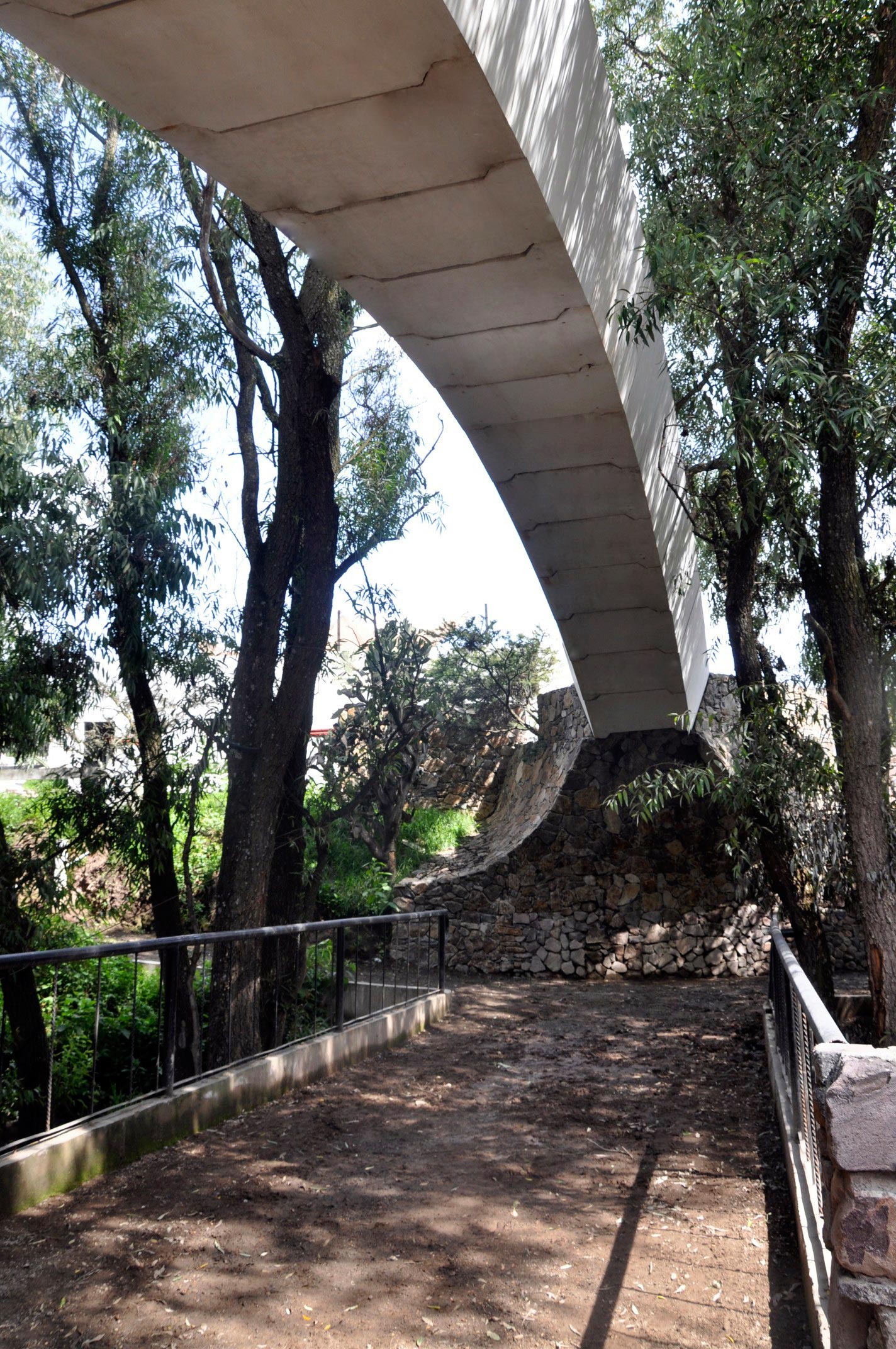 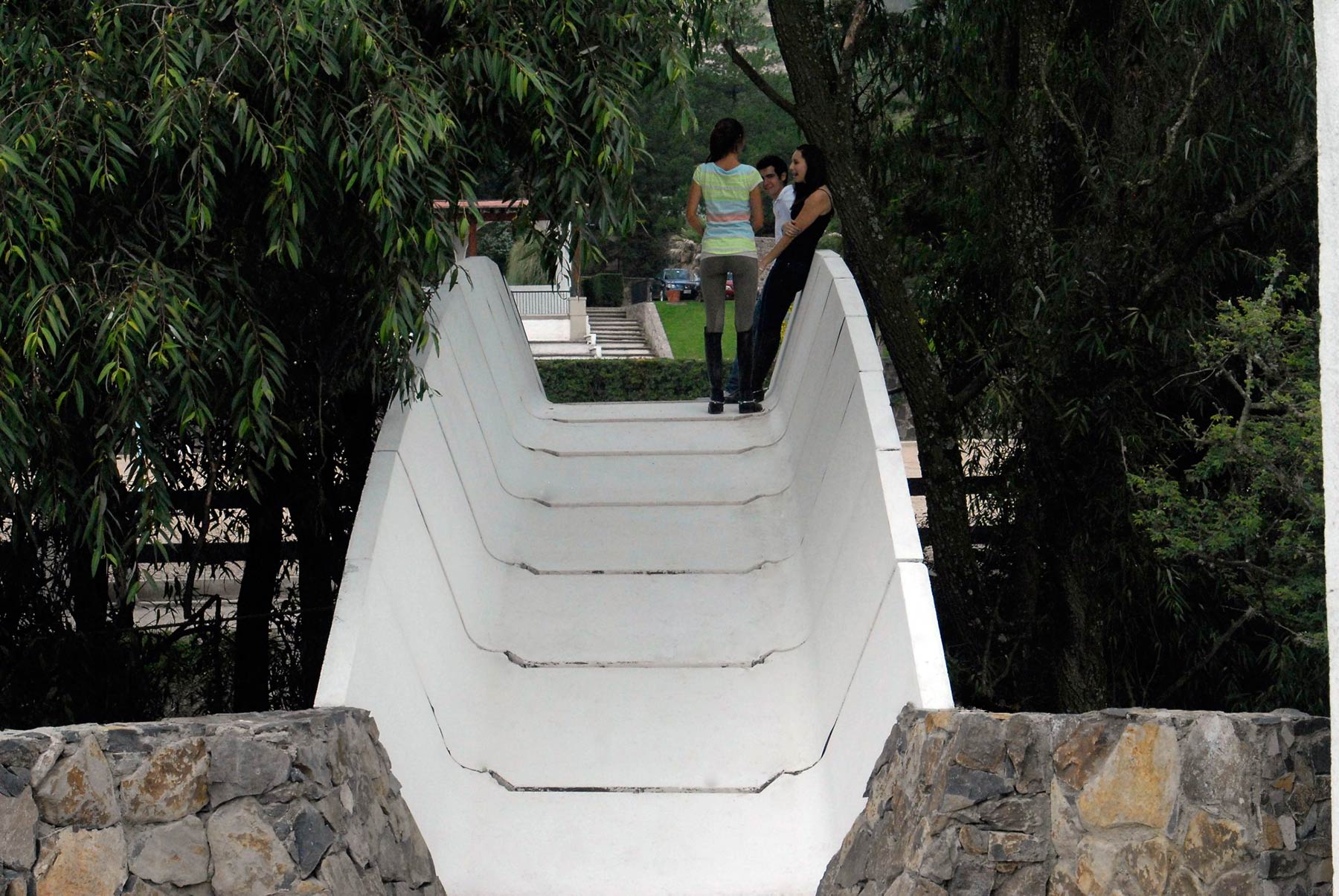 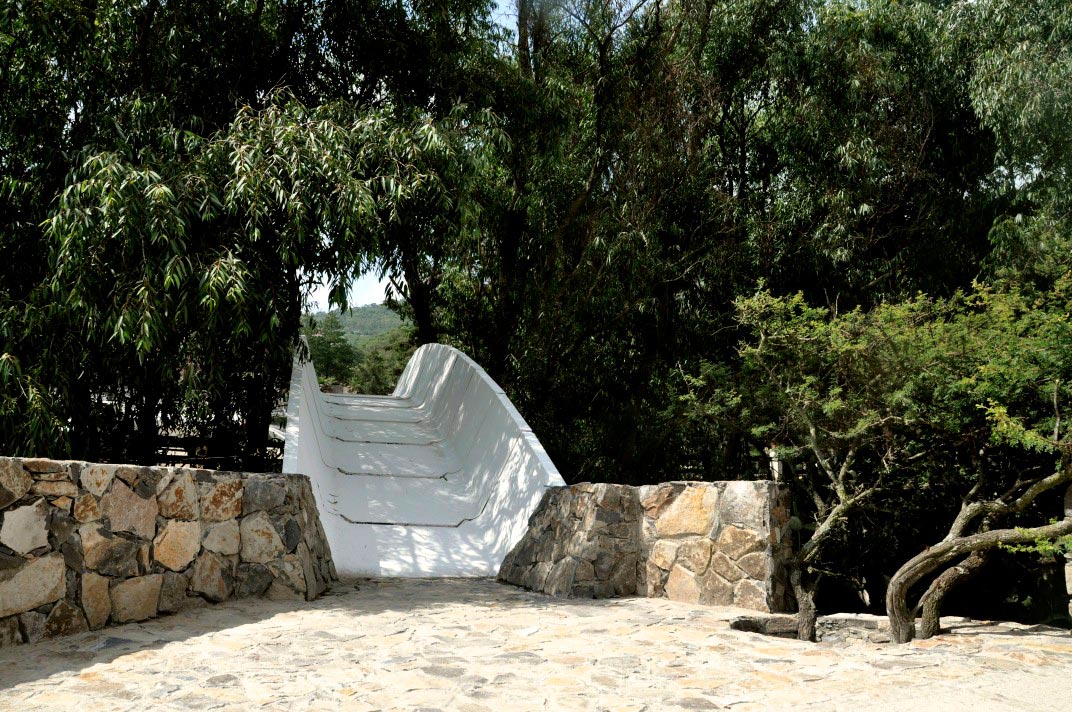 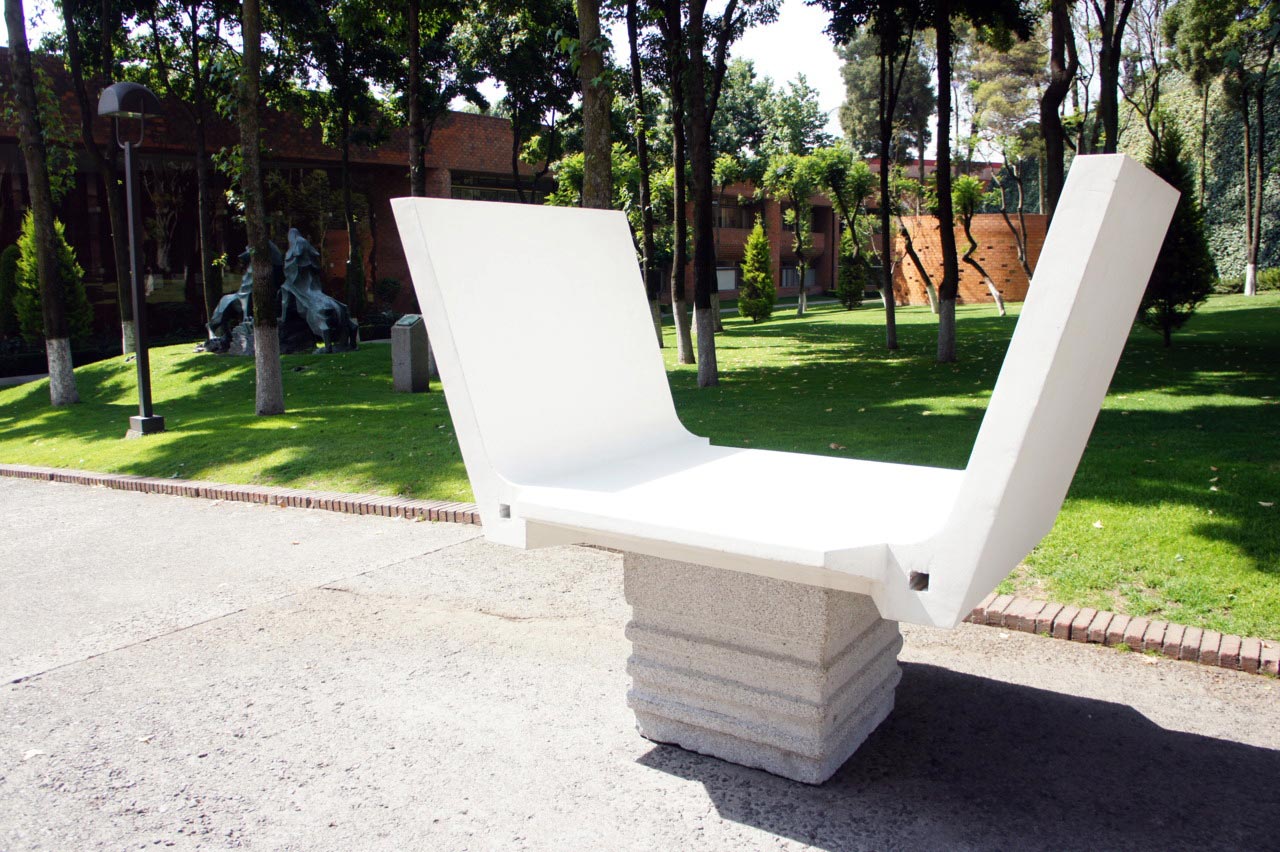 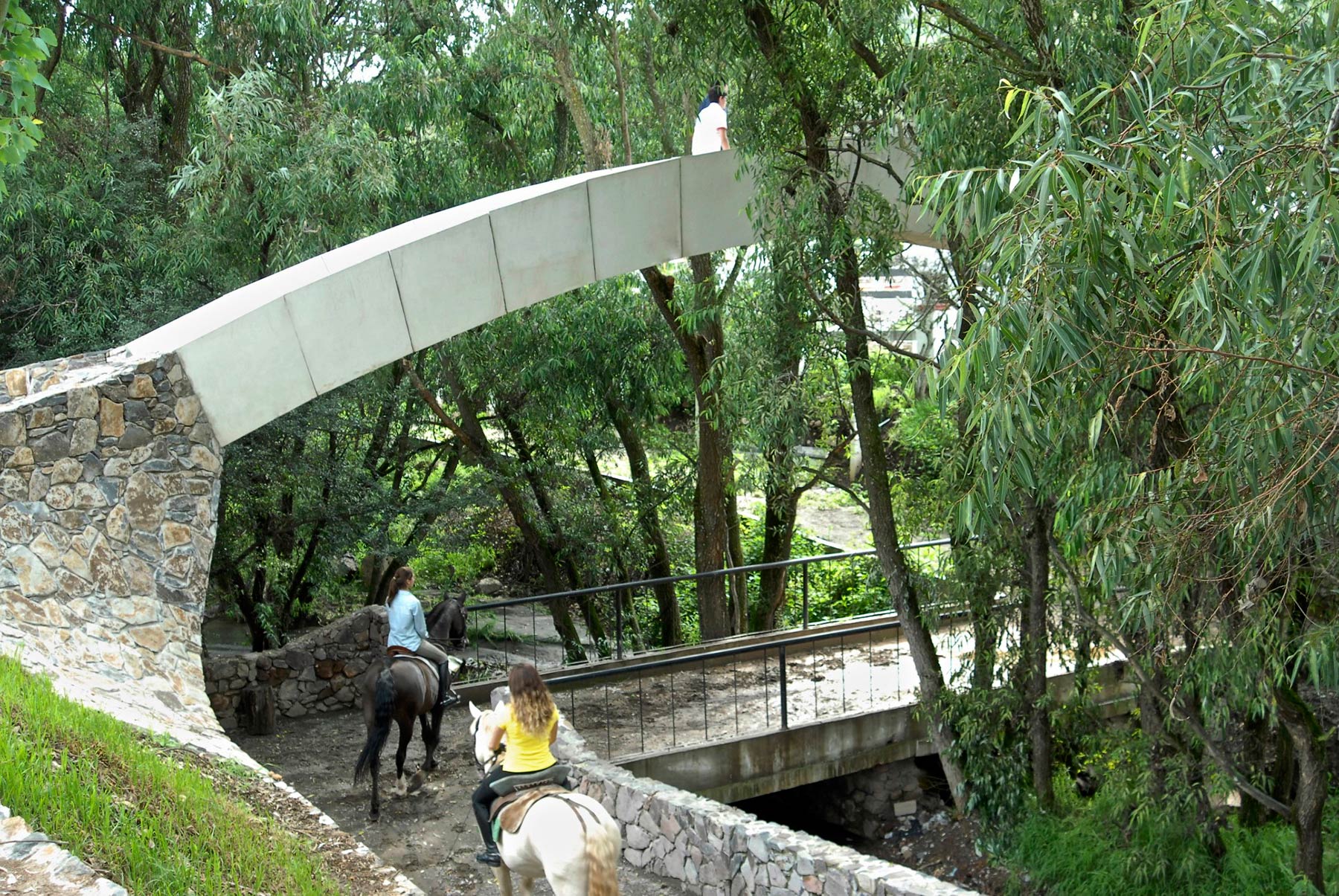