The Wick Golden Valley Nature Reserve plays host to a variety of flora and fauna and demonstrates the value of careful site rehabilitation. CEMEX UK worked closely with local groups to ensure the former ochre mine and refinery provides a haven for wildlife and the local community. 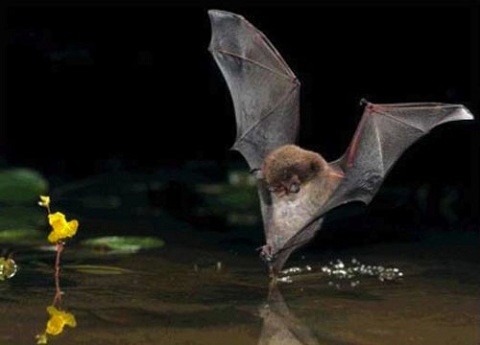 CEMEX relies on raw materials such as limestone, sand, gravel and clay to make its cement and concrete products. These are essential for building the roads, schools and homes that society needs, but quarrying the materials has the potential to degrade habitats and damage species unless the land is carefully managed. We are determined to have a positive impact on nature by promoting a diverse range of habitats and species while quarries are active, and by rehabilitating disused sites. By restoring former quarry sites we also provide communities with new nature reserves and education and leisure facilities.

Located between the UK cities of Bristol and Bath, the Wick Golden Valley is an 8.8 hectare area of land next to our Wick Quarry. The valley has a rich industrial history - from 1892 it was the site of the Wick Golden Valley Ochre and Oxide Works, with ochre extracted from shallow pits and underground mines in the surrounding area. Wick Ochre was used to colour The Mall outside Buckingham Palace and exported around the world for use as a pigment in pottery, paper, paints and other products.

Local supplies were exhausted in the early 20th century, and the works refined imported ochre before closing in the 1970s. The site's rehabilitation began in 2001, and in 2005 it was designated a Local Nature Reserve (LNR) by Natural England, a UK government agency. The local authority, South Gloucestershire Council, listed Wick Golden valley as a Site of Nature Conservation Importance (SNCI), and added it to the Regionally Important Geological Sites (RIGS) list as its geological make-up is of interest to those studying the Carboniferous period.

As the site owner, CEMEX UK has worked closely with South Gloucestershire Council and the Wick Golden Valley Friends Group (WGVFG) to restore the area. The WGVFG was set up in 2003 to enable local volunteers to help rehabilitate the area and monitor the plants and animals present. Other activities include providing bird, dormouse and bat boxes, and clearing scrub to allow grassland to flourish. The Hawk and Owl Trust, Avon Wildlife Trust and British Trust for Conservation Volunteers have all provided additional support on specific projects.

To encourage the local community to visit the area, we developed marked trails, fenced off dangerous areas and constructed a viewing platform at Raven's Rock - a great vantage point for surveying the surrounding countryside.

We have helped the WGVFG to publicise the valley, including setting up the Wick Golden Valley website and maintaining a calendar of events and educational activities.

The Wick Golden Valley now contains habitats from broadleaf woodland to scrub, river and grassland. This variety provides ideal conditions for a range of animals, plants, birds and insects, including many designated as priority species by the UK Government's Biodiversity Action Plan (UK BAP) - a nationwide programme which aims to identify and protect endangered wildlife and habitats.

In particular, the area is home to a large number of bats, which roost in the old mine shafts and tunnels of the former Ochre Works. Several varieties, including Pippistrelle, Serotine, Noctule, Daubenton, Natterers and Greater & Lesser Horseshoe bats, are UK BAP priority species. We have made sure the tunnels are the perfect habitat for bats to encourage them to stay.

Wick Quarry, which sits adjacent to the reserve and has recently stopped production, is also an important habitat. The site is home to nesting ravens and kestrels, as well as a pair of peregrine falcons which return to the site each year to breed and raise chicks. The fact that the peregrines nested at the site while the quarry was still in use demonstrates that carefully managed quarries can operate alongside nature.

We developed a five-year management plan for the Wick Golden Valley, which has 15 objectives. These include increasing animal and plant diversity, maintaining historical structures, improving and maintaining access and infrastructure, and continuing to promote the site to encourage visitors. Priority tasks include continued monitoring of key UK BAP species such as bats, dormice and otters, and monitoring invasive plant species.

With a good management and conservation programme in place and a dedicated community group providing knowledge and experience, the valley's future looks bright. There may also be potential to incorporate Wick Quarry into the nature reserve when it closes fully.

With help from experts at the Royal Society for the Protection of Birds (RSPB), we have developed an ambitious ten-year biodiversity strategy. This sets challenging targets, including our goal to create and maintain, by 2020, 1,000 hectares of habitats identified by the UK Government as conservation priorities. 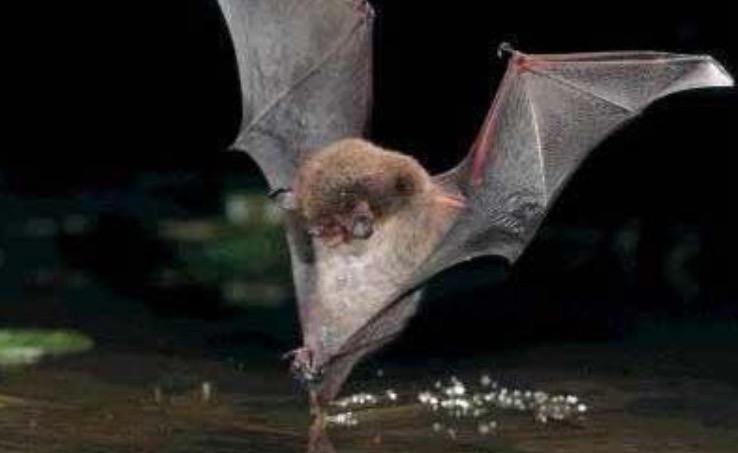