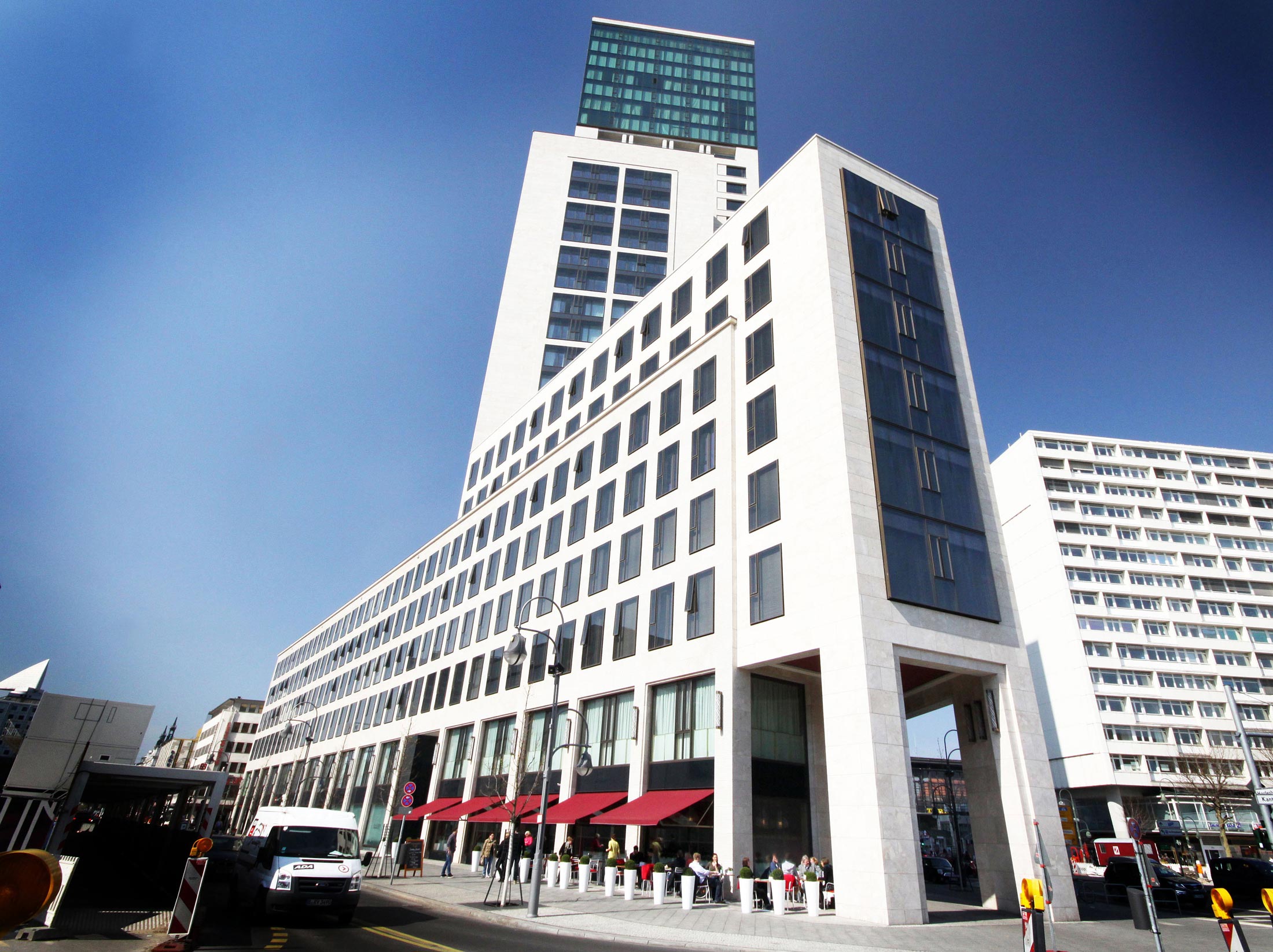 From the central train station, to a sports arena, to one of the city’s tallest buildings, CEMEX has contributed to some of the German capital’s most spectacular buildings.

Over many years, a wall divided Germany's capital city into East and West Berlin. After 1989 however the German capital became a symbol for Germany and Europe's unification: a cultural, economic and traffic hub between Eastern and Western Europe, a popular destination for people from all over the world – and an attractive area for visionary developers. CEMEX has contributed to numerous flagship projects that have shaped the city's modern identity.

"In the past years, some of Germany's most spectacular buildings have been built in Berlin," asserts Rüdiger Kuhn, President and CEO of CEMEX Germany. "Construction projects in the capital are always sure to capture the public's attention. Another aspect common to all construction sites in Berlin is the considerable skills and experience required from builders and their suppliers to manage smooth logistics in the city's traffic."

Many visitors reach Berlin's via the Central Station at Europaplatz, which arose from an initial idea to improve Berlin’s railway network following German reunification. The building was inaugurated in 2006 after eleven years of construction and underlines the importance of Berlin as a continental traffic junction: Berlin's Central Station is one of Europe's most modern railway hubs. A particularly strong support system was necessary to achieve this architectural vision. The levels are supported by columns which rest on massive bearings for which CEMEX developed a high-strength, high-performance concrete. CEMEX concrete thus carries one of Europe's largest central railway stations, formed by the tracks of the north-south connection 15 meters below ground level and the tracks of the east-west connection 10 meters above street level.

Following the river Spree upstream until the district of Friedrichshain, visitors will come across another hard-to-miss landmark of modern-day Berlin: the Mercedes-Benz Arena (formerly O2 World Berlin). This multi-functional arena can accommodate up to 17,000 guests. For this project, CEMEX led a consortium of ready-mix concrete suppliers. In addition to supplying standard building construction concretes, CEMEX also provided high-strength concretes for the pillars & beams which support the 35-meter-high roof of the arena.

If these Berlin visitors decide to end the day with a stroll down the Kurfürstendamm – Germany's most famous shopping promenade – they will also encounter one of Berlin’s tallest buildings, to which CEMEX has made substantial contributions. The 118-metre-high Zoofenster (German for "Zoo window") has earned its name due to its proximity to Berlin's Zoo and its large-scale glass walls in the upper part of the tower. The special challenge: to supply large amounts of concrete just-in-time, under difficult traffic conditions in the city, with limited space at the construction site, little storage space and without parking spaces for delivery vehicles. However, the efforts of all project participants have paid off.

Thanks to its location, size and sophisticated architectural design, the Zoofenster has not only an economic, but also an urban significance for Berlin. From the top floor of the Zoofenster, our Berlin visitors can wrap up the day by enjoying panoramic views of one of Europe's most dynamic cities – and maybe marvel at the ingenuity it took to build it.