Press Releases
CEMEX Works With RSPB To Respond To Government On Brexit Planning
Ensuring that we meet environmental performance requirements is a key part of the monitoring and reporting that goes on across our business. 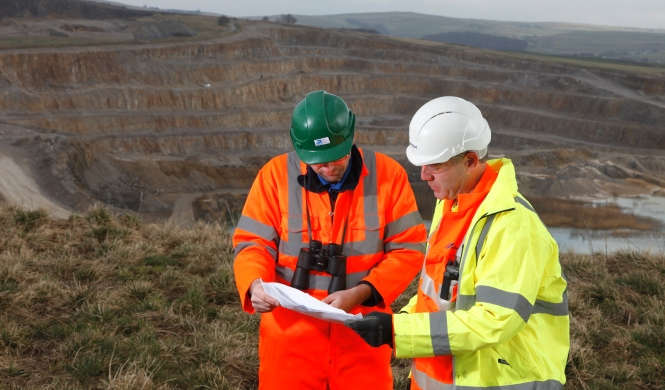 When the UK leaves the European Union on 29th March next year the legislation overseeing those rules will be wholly the responsibility of UK based governments and regulators.

In anticipation of this the Secretary of State for the environment Michael Gove announced earlier this year that he will be creating a new Watchdog to replace the role of the European Commission and oversee organisations like the Environment Agency and Natural England, as well as keeping a check on the Government’s own actions.

Ensuring that any new organisation works for both the environment and business is a difficult task, but working closely with our partners in the RSPB, CEMEX UK has helped develop a joint position which is reflected in our response to the Government’s consultation on the new body and in joint statement recently posted by the RSPB here: