CEMEX UK is working alongside the Royal Society for the Protection of Birds (RSPB) to restore the lowland heath surrounding its Rugeley Quarry. This has been so successful that the area is used to promote best practice to other quarries and mines. 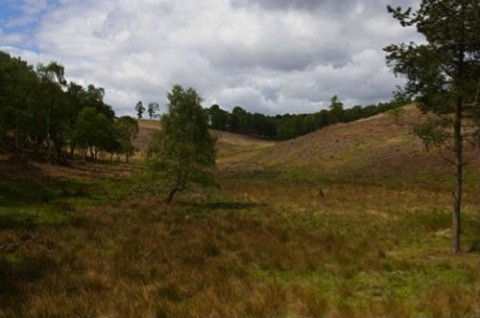 "The sheer extent of the restored lowland dry heath and the quality of the habitat produced was outstanding." Judges from the Natural England & Mineral Products Association Biodiversity Award.

CEMEX relies on raw materials such as limestone and clay to make its cement and concrete products. These are essential for building the roads, schools and homes that society needs, but quarrying the materials has the potential to degrade habitats and damage species unless the land is carefully managed. We are determined to have a positive impact on nature by promoting a diverse range of habitats and species while quarries are active, and by rehabilitating disused sites. By restoring former quarry sites we also provide communities with new nature reserves and education and leisure facilities.

Rugeley sand and gravel quarry is operated by CEMEX UK and located on the edge of Cannock Chase in Staffordshire - a lowland heath that is home to a number of endangered species. Rugeley produces up to 200 tonnes of sand per hour for construction and road-building. The adjoining land is part of the Cannock Chase Special Area for Conservation (SAC) and lies within a designated Area of Outstanding Natural Beauty. Before CEMEX UK took over the quarry, the heathland was in poor condition and quarried land had been abandoned.

We restored the Rugeley site in two phases. Firstly we cleared two-thirds of the overgrown woodland and scrub and controlled the bracken on the heathland. Then we restored the former quarry, known as Bevin's Birches, which is a haven for lichen, invertebrates, reptiles and amphibians. We removed scrub from the site and managed gorse growth to encourage warblers and butterflies. This has created a mosaic of different habitats, including heathland scrub, grassland, native woodland and freshwater ponds.

As Rugeley is an active quarry, we consider conservation in the way we operate, as well as during restoration. We have decided not to quarry down to the permitted depth to ensure the heathland remains dry. In addition, the Chase has well drained geology and with a large depth between the surface and the water table this will help maintain the situation. We have also added a four pence-per-tonne levy on sand and gravel extracted from the Rugeley site to cover the conservation costs.

The RSPB organises working parties to help restore the site and is helping us refine our restoration work and develop future plans for the area. In addition, we have made a large donation to the nearby Wolseley Centre run by the Staffordshire Wildlife Trust, and we sponsor education facilities at the Forestry Commission Tree House Centre in Cannock Chase.

Bird species found at the site include woodlark, nightjar and tree pipit. Rare palmate and great crested newts inhabit the restored heathland and there are 41 species of mining bees and wasps, which bury into exposed sand around the site.

CEMEX UK's restoration work at the quarry and surrounding heathland is contributing to Staffordshire's Local Biodiversity Action Plan Targets for lowland heath expansion. Our efforts are also helping to meet our own biodiversity targets, and the Biodiversity Strategy Challenge to create 200,000 hectares more priority habitats in England by 2020.

The Rugeley Quarry has been recognised as a best-practice example of heathland restoration. The site shared best practice with our industry by hosting a heathland workshop as part of the 2011 Nature After Minerals programme, a partnership between Natural England and the RSPB. In October 2011, CEMEX won the Natural England and Mineral Products Association Biodiversity Award for restoring the quarry.

Heathland recovery is a slow ecological process and can take more than 20 years to complete. We have already made significant progress and intend to continually improve the site.

With help from experts at the RSPB, we have developed an ambitious ten-year biodiversity strategy. This sets challenging targets, including our goal to create and maintain, by 2020, 1,000 hectares of habitats identified by the UK Government as conservation priorities. 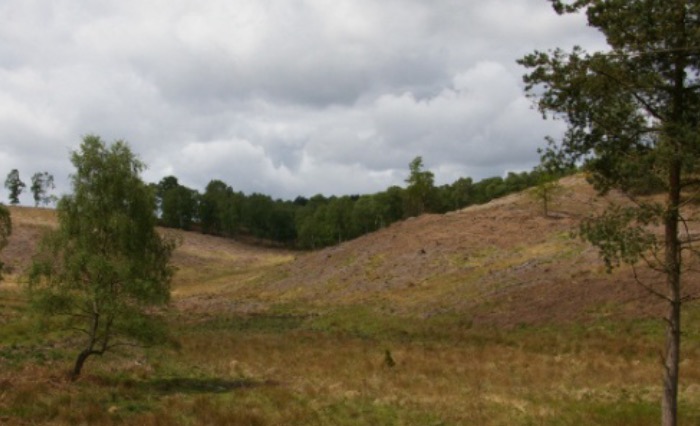